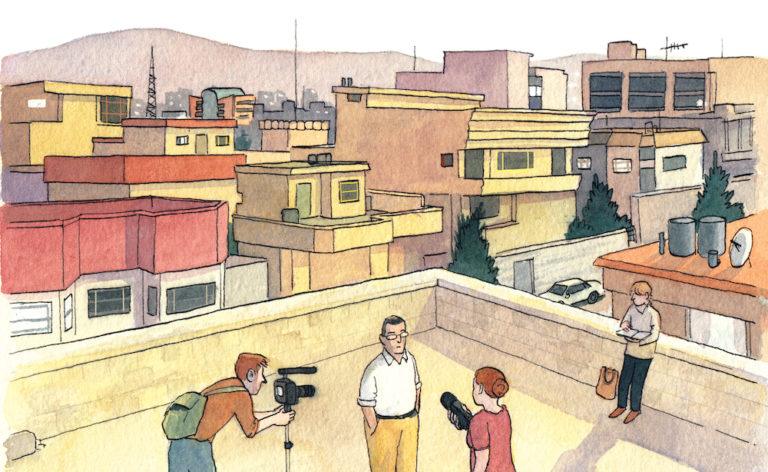 The exhibition “Zeich(n)en der Zeit” will be on show at the Museum for Communication until August 25. 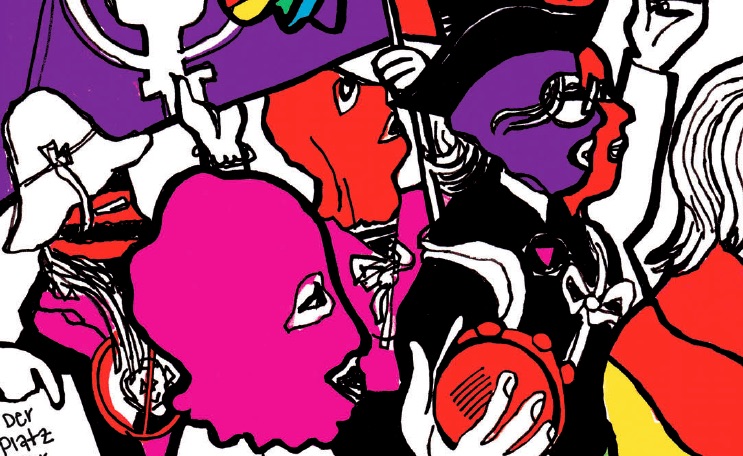 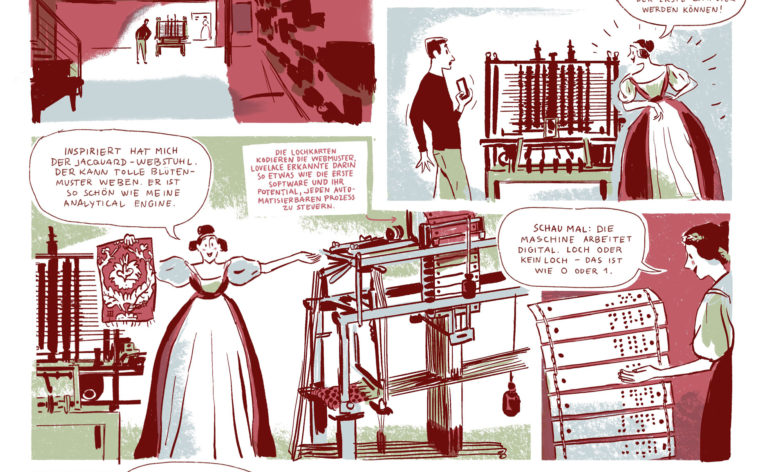 In March 2018, we hosted a second comics journalism workshop. This time in Bonn. 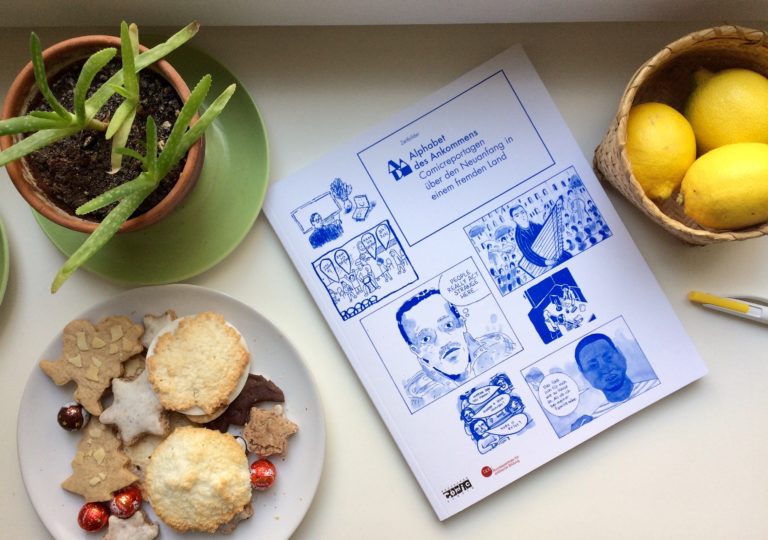 On May 20, 2017, the comics reportages from the project “Alphabet of Arrival” were published. 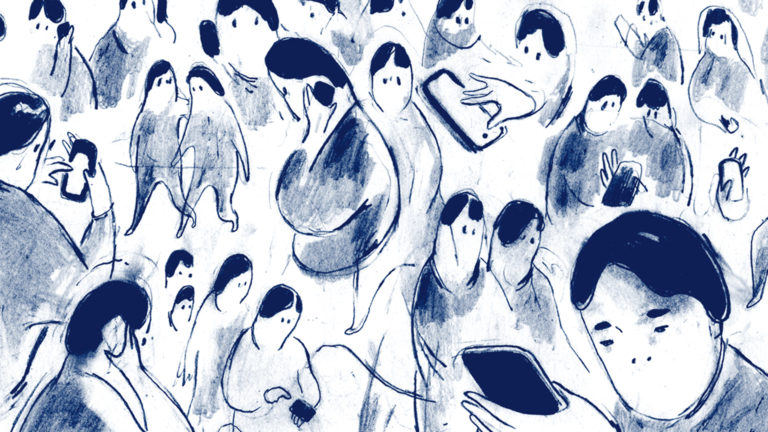 In September 2017, “Alphabet of Arrival” was presented at the International Literature Festival Berlin. 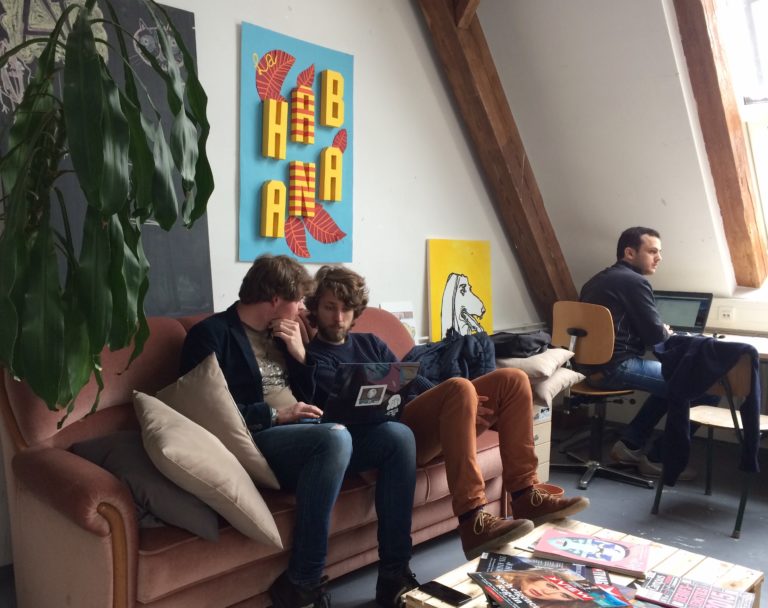 In March 2017, we organised a comics journalism workshop in Hamburg.